Loan amortization – Meaning, types, and how it works

Money loaning and repayment system is a complication that comes in different forms, especially when borrowing large sums. This led to the development of loan amortization, which provides a clear set payment amount at stipulated times. These set payments cover both the principal and interests on the loan and help create a clear picture of things. In this article, we have simplified loan amortization for your understanding, as well as including every other thing you should know.

What is loan amortization?

Loan amortization is a type of loan that is designed with a scheduled repayment structure. This structure includes periodic payments in which the borrower is to meet, and it applies to both the loan interest accrued and principal amount. The focus of an amortized loan is to pay off accrued interest for a set period, after which it focuses on the principal or pay off both at the same time.

In simpler terms, it amortizes any loan you take that follows a repayment schedule of the interest and principal itself. Some examples of these are car or auto loans, personal bank loans, home loans, etc.

How does loan amortization work?

The loan amortization system is pretty tricky but easy to understand if you follow closely.

To calculate the interest rate on an amortized loan, they use the most recent ending balance of the loan. This way, the interest payment varies and depends on your ability to meet the periodic payments. At the expected periods, any excess payments made reduces the principal by the excess on the payment. This reduces the balance left, which is used in calculating subsequent interest.

This system encourages you to make excess payments, which would reduce the principal after covering the interest incurred. This way, you get a lesser interest since the interest is determined periodically based on the most recent ending balance of the loan. The interest and principal have an inverse relationship over the lifespan of an amortized loan.

Why amortize a loan?

The goal of loan amortization is to create a clear picture for the borrower to work with. They design it so you can pay off the loan over an extended period with equal amounts for each payment period. However, you can speed things up by paying more, hence reducing the principal owed. This way, you are both paying off the interest and principal at a go. Should you decide to focus solely on the interest payment, the principal portion increases, and vice versa. This system encourages you to pay off both sides at the same time.

What are the types of loan amortization?

Loan amortization can fall into any of the four categories. They are:

in this loan, paying the full amortization would result in your outstanding balance being reduced to zero at the end of the loan term. This is the most common loan amortization type.

this entails you paying a portion of your amortization amount. For every payment made, it would reduce your outstanding principal on the loan for each month. If you only pay partial amounts, you would have an outstanding balance at the end of the loan term.

for interest only, you would not include any amortization payments during the loan term. It rather focuses on paying only interest, and the principal remains the same as it was initially at the end of the term.

negative amortization is more comfortable to pay in the short term but costly in the long term. This type requires lower monthly payments than interest only loans; however, that monthly payment increases the outstanding principal on the loan. Any shortfall of payments to the interest amount gets added to the total payable loan amount at each month’s end.

Putting the four categories of loan amortization into a practical example – take, for instance, that you borrowed N300,000 with a 20-year repayment plan.

Loan amortization is a transparent system that gives you a clear plan on how to pay up. It also rewards your diligence to meeting with the payment schedule through favourable interests and spikes it if you do not pay up. It is recommended that you stay with a full amortization loan as much as you can, as venturing into other types might be risky.

Getting a loan is hard work. Anyone who has 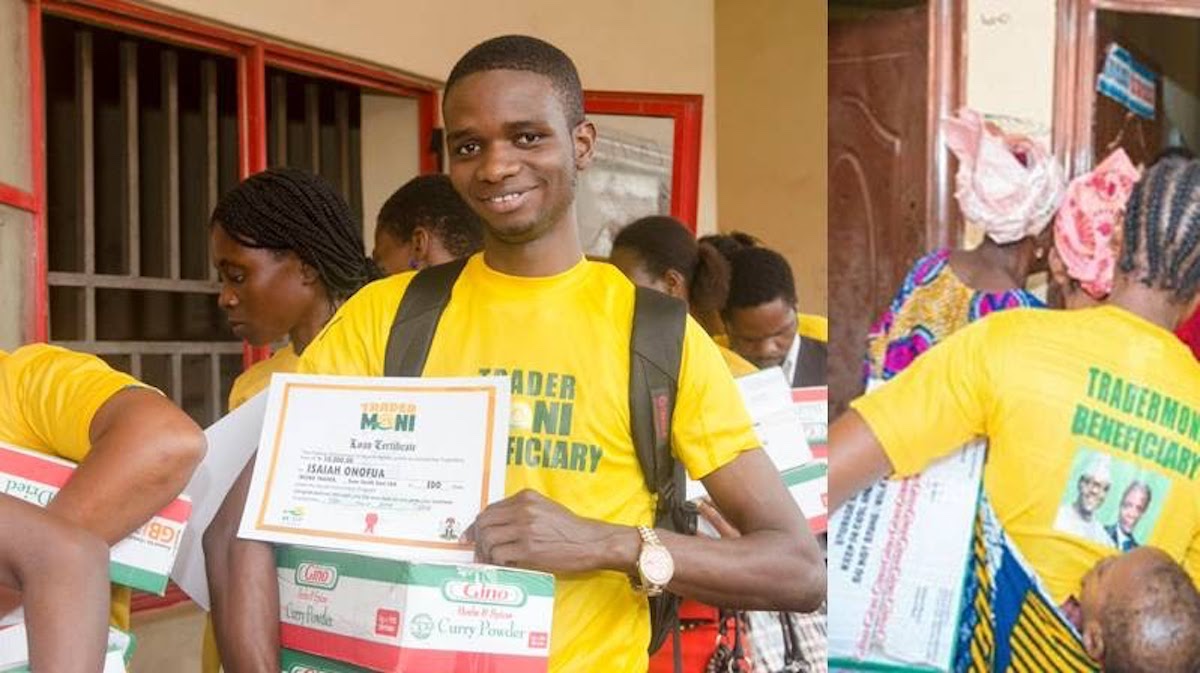 Economic inclusivity is one of the Federal Government’s goals. 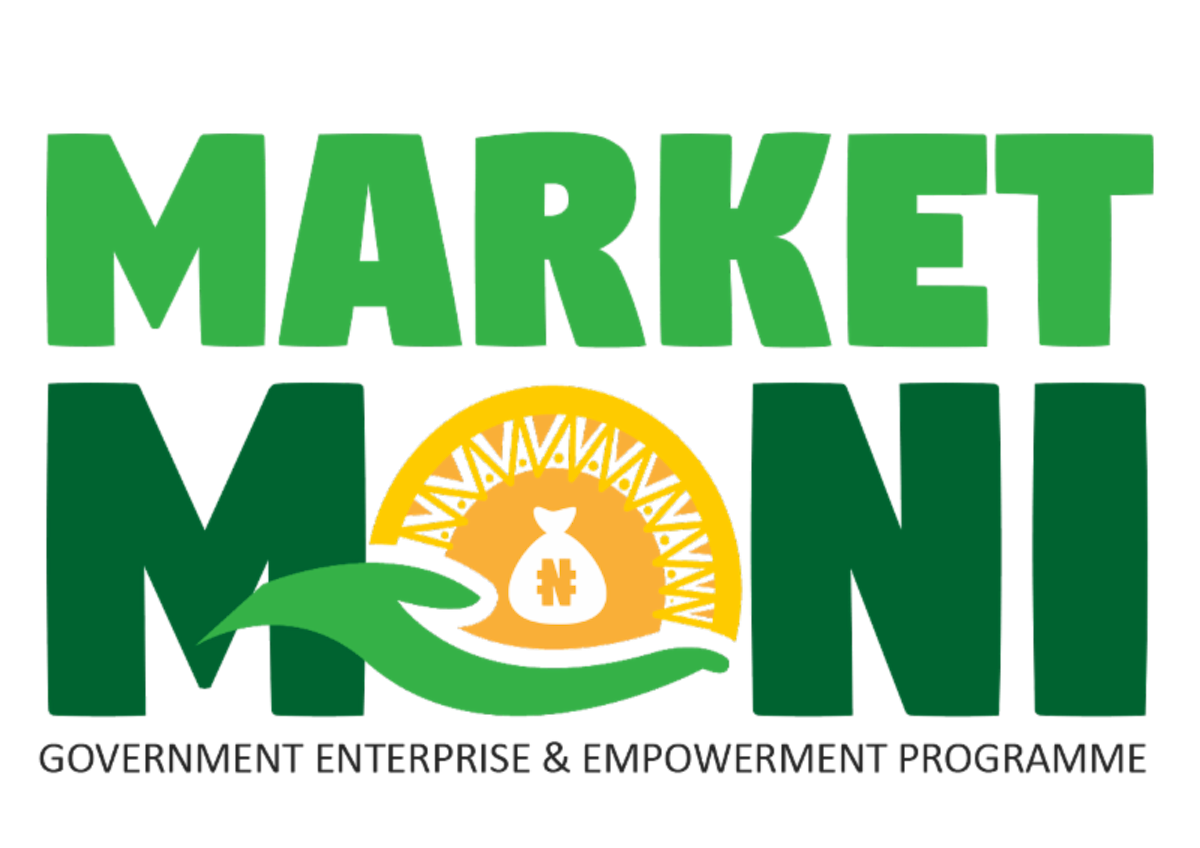 Sometimes, emergencies arrive and individuals feel the need to 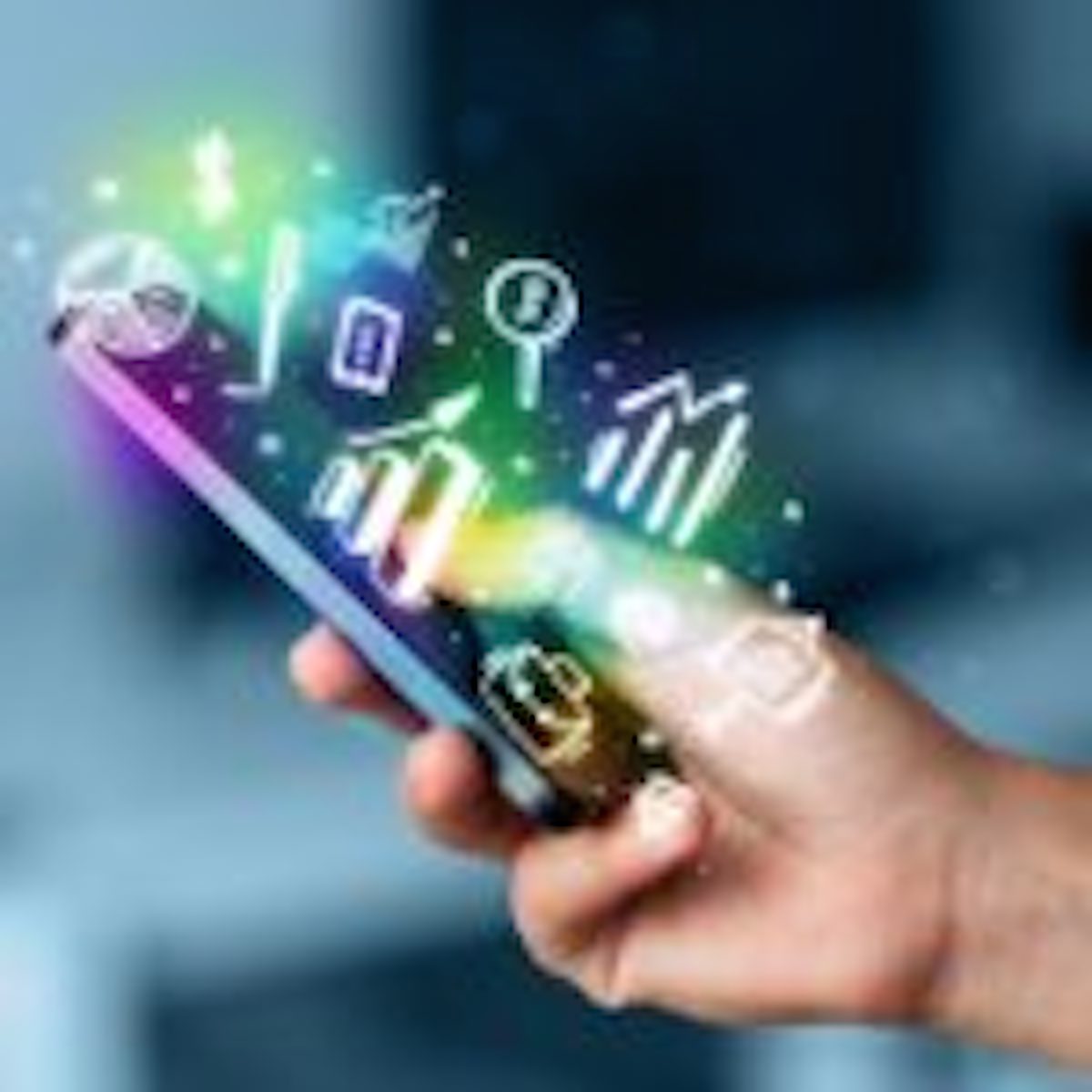 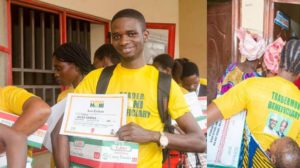 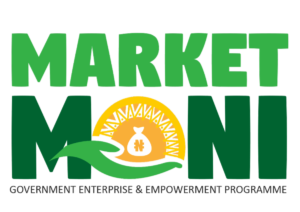 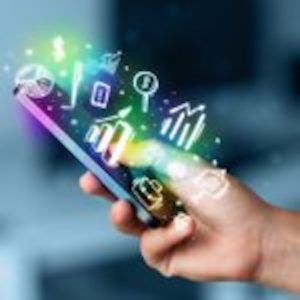 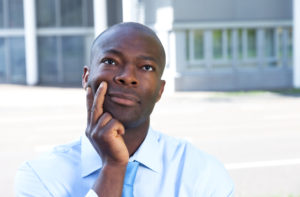 Getting a loan is hard work. Anyone who has ever applied for
Read More

Economic inclusivity is one of the Federal Government’s goals. This works on
Read More