Standard clauses in a loan agreement – What you should know

The reality of things is that only a few people go through life without obtaining a loan. At one point or the other, you might have to get a loan to pay for an asset or a new car or even invest in a business. For whatever reason it is, one common factor is that you have to sign a loan agreement. This agreement is between the loan giver, and you the loan receiver. Whichever side you are one, you have to understand the standard clauses in a loan agreement to help you navigate the terrain.

This article would inform you of everything you need to know about these clauses and a bit of extra information too.

Why is a loan agreement important?

A loan agreement is a binding contract between all the parties involved in a loan, signed to formalize the loan process. These agreements could come in different forms, ranging from simple payback promise notes between friends to more explicit ones, as seen offered by banks. A loan agreement stands as a binding contract of the obligations of all parties in the loan and can stand in court.

Federal and state guidelines govern loan conditions and agreements. This is to prevent extortion due to illegal or excessive interest rates on repayment.

What are the details of a loan agreement?

Also, it clearly states the default terms and conditions in the agreement to avoid confusion or legal implications. They specify the terms of collecting outstanding debts in case of a default, and the specific cost involved in collecting the debt.

What are the standard clauses in a loan agreement?

We considered the most standard loan agreement contract in selecting the clauses that should appear in a loan agreement. It is a contract between the bank and a borrower. Please note that restrictions to these clauses are not to banks alone, and could be included in other loan contract agreement.

The bank (borrower) determines the terms of a default, as it transcends simply missing a predetermined fixed interest payment. You should thoroughly read the terms of default, as defined by your bank.

This depends on the nature of the loan. For example, a building loan could include a disbursement clause that states that the money would be disbursed directly to the contractor and not you. In such a case, although you are the borrower, they would not release the money to you.

You could also have a disbursement situation where the loan is released to you directly, and you determine how it is used. The bank would state all these conditions in the contract.

This is a clause in which most banks include in a loan agreement. It gives the lender (bank) the right to unfix the fixed interest rate in the event of unforeseen economic situations like inflation. Go through your agreement contract to understand this clause and avoid future disputes.

This clause applies to fixed-rate loans. In some of these loans, they include a reset clause to allow the bank to reset the rate to a higher level after some years. This happens especially when interest rates seem to show a rising trend.

Most lending banks include a clause in their loan contract that enables them to transfer your details to third party collectors. They can do this without informing you, and from there on, the third party takes charge of recovering the loan. It mostly happens after you default.

These standard clauses in a loan agreement could vary from one lender to another. Although you could find some missing, or not, they remain the standard applied by most banks.

Always take time to go through each individual clause in order to know what you are getting into. Ignorance has led to so many issues between borrowers and lenders in the past. Do not be caught unaware. You can further read about loan documents here.

The demand for loans in Nigeria has been on 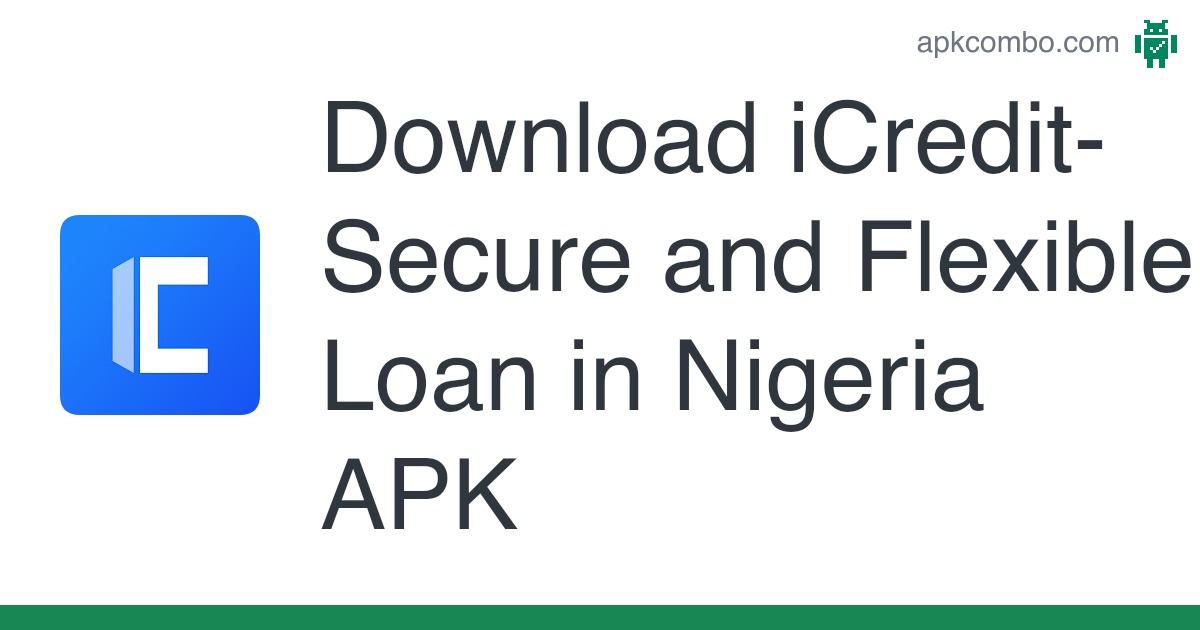 The fintech industry in Nigeria is on a rapid 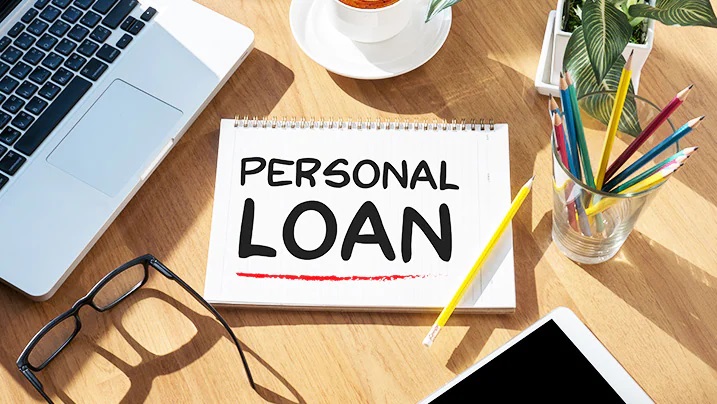 Every business needs a seamless way to receive payments 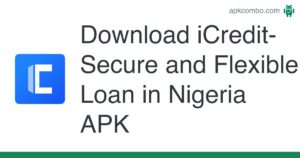 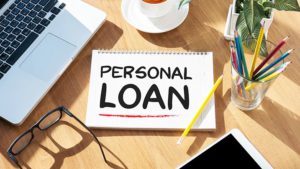 Interswitch – Everything you need to know

The fintech industry in Nigeria is on a rapid rise, with customers
Read More